Meet Esther Ngama, also known as Estrela (Portuguese for “shining star”) Hadassah (a name given to her by her uncle). Esther and her family have been living in South Africa for 22 years, but as she says she is ” 100% from DRC” 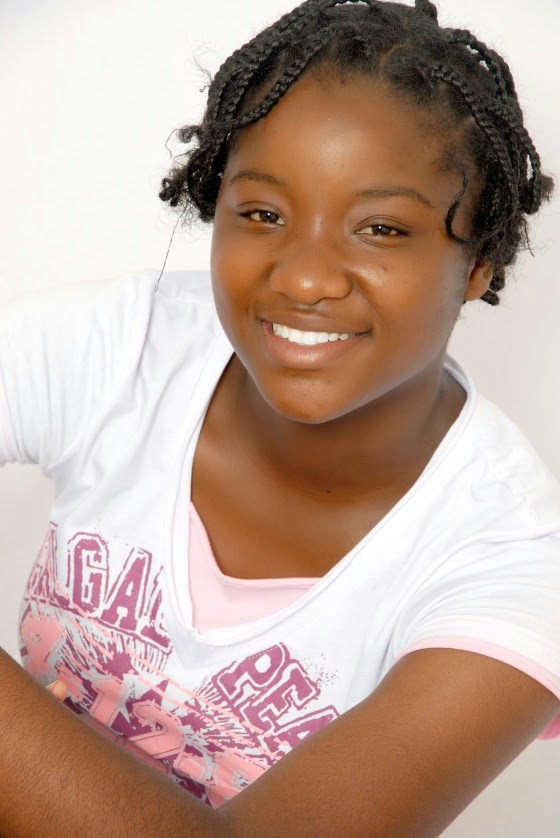 I have been admiring and crushing on Esther’s hair for ages. Hair envy of note! Esther has been a naturalista since birth and says her recipe for a healthy and nourishing hair treatment comes from her grandmother.
Every six months she mixes 1 ripe avocado, 2 egg yolks and 15mls olive oil in a container. The mixture is then applied to her whole head from root to tip. She then covers her hair in cling film and a scarf and leaves it on overnight. In the morning she rinses off the mixture with lukewarm water and apple cider vinegar. Once her hair is dry (she either blows it out or air dries it) she finishes off her routine with castor oil instead of hair food. She proclaims that her treatment is good for growth and texture. 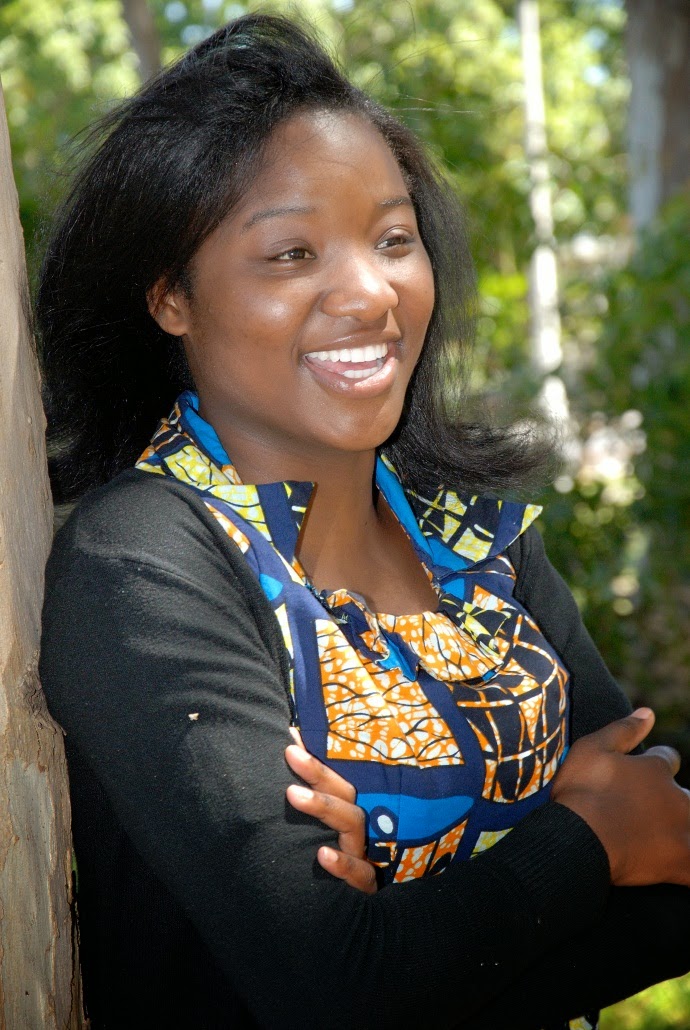 Esther says ” Your body needs food in order to be healthy and strong. The same goes for your hair. You can’t tell me that when you have a good figure and a good outfit on that that is it. Sorry to burst your bubble, the hair counts too”

Guess what I’ll be trying out over the weekend. Yep, Esther’s nourishment treatment. Will let you know how it goes. 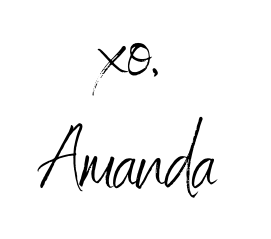 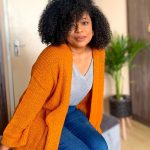 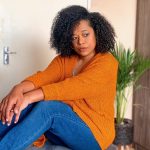